With her debut EP topping Tidal’s ‘Rising Album‘ list on its first day, fresh faced international beauty and emerging artist Ivy Layne is making a splash in the industry with her debut single “One You Love” and with the release of her EP titled “In Time.” Creating a unique pop fusion genre that is all her own, Ivy’s sound combines an infectious Caribbean rhythm and European funk with an undertone heavily influenced by electric dance music that listeners can’t help but move to. We would love to arrange an interview with the rising international pop star to discuss her new single and EP. Enjoy this audio stream below after the jump.

Ivy draws her unique sounds from all around the globe. The blonde bombshell was born in Ukraine and moved to France when she was a pre-teen with her mother, father and two brothers. Since the time she could speak, Ivy knew with absolutely certainty that one day she would be a singer. She grew up listening to some of the biggest music icons including Michael Jackson and Prince. Layne was also drawn to off-beat artists who had a unique vib
e and sound, like Gwen Stefani. Knowing she needed to experience more of the world, Ivy took a leap of faith and moved to New York City where she was really able to hone her tone and style as an artist. 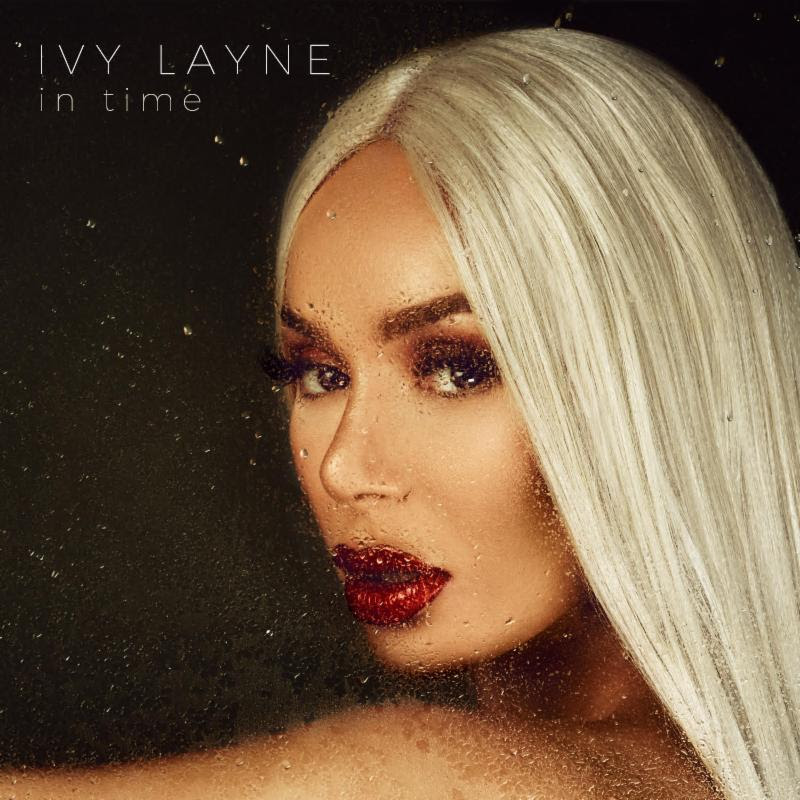 “In Time” is the product of her heart and soul and the essence of who Ivy Layne is. The EP includes perfect upbeat jams just in time for summer beaches and pool parties as well as rhythmic ballads. With a little something for everyone, 2017 is sure to be Ivy Layne’s year.

Mon Apr 24 , 2017
J-Hood By Jack Barnes J-Hood drops a new visual for the record called “Wake Up Negus” which is off of the #LAINESBABYBOY album which is on iTunes right now. Enjoy this video stream below after the jump.