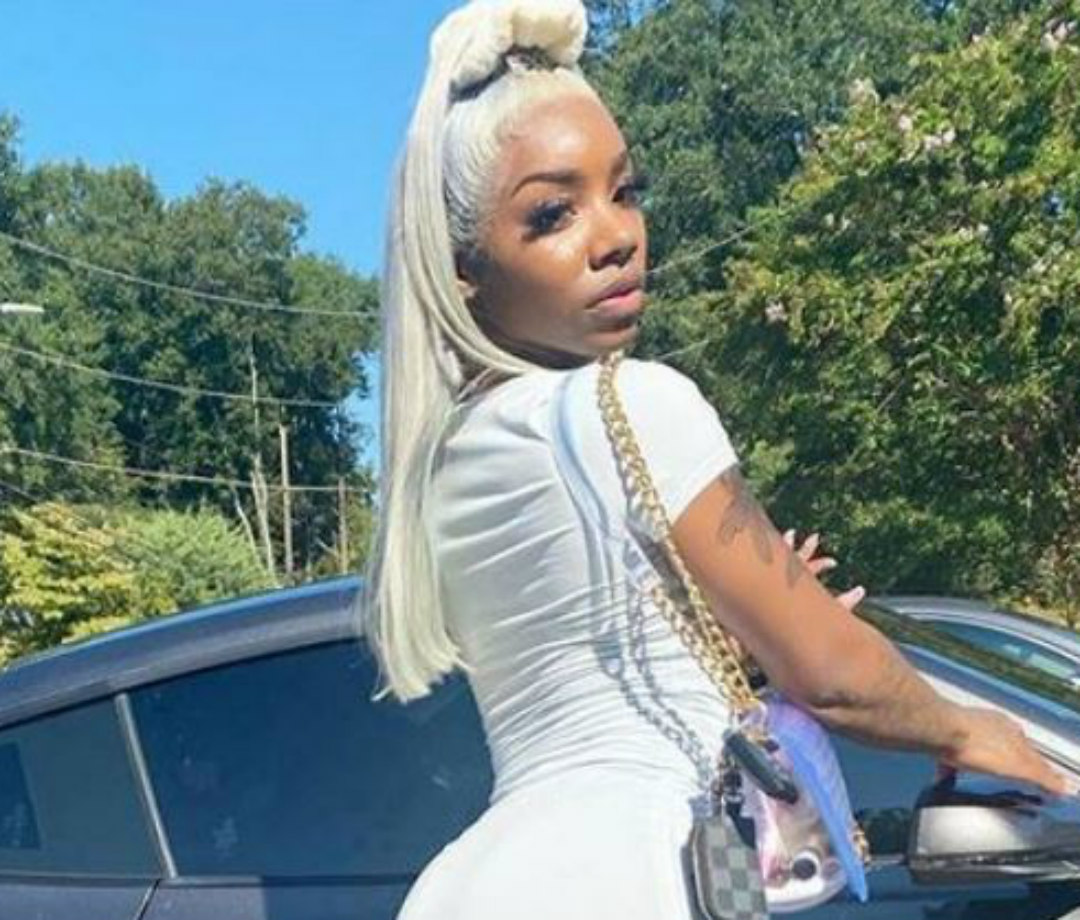 ATL has another one. Rising Atlanta rap star Young TeTe recently dropped her new visual and autobiographical single, “Came a Long Way,” featuring A-Town rhyme veteran Young Dro. Fresh off the release of her round of applause-worthy “Clap It (Remix)” featuring Boosie BadAzz, TeTe follows up with another hard-hitting Rusremixradio-produced banger.

The new single will appear on TeTe’s upcoming mixtape, Came a Long Way, which will be released this fall via Money Grip Ent.

Getmybuzzup: Tell us a little about yourself? (Such as where your from, etc)

Young TeTe: I’m Young TeTe, from the Westside of Atlanta.

Getmybuzzup: How did you come up with the name Young TeTe?

Young TeTe: It’s been my name for a while. I don’t remember.

Young TeTe: I’ve been rapping seriously for about seven or eight months.

Getmybuzzup: How did you get started in the music business in the first place?

Young TeTe: My manager saw me in a club and convinced me to try it. I’ve been hooked since.

Getmybuzzup: How would you describe your latest single “Came A Long Way”?

Getmybuzzup: Describe the concept and the vibes of the visual for the single “Came A Long Way”?

Young TeTe: It’s about where I came from. My story.

Getmybuzzup: What was it like working with Young Dro on this single?

Getmybuzzup: Any plans on touring to promote your latest single?

Getmybuzzup: What are must-haves when your in the studio working?

Young TeTe: That everything does not need a reaction.

Young TeTe: I plan to collab with a lot of people. I don’t know until the time comes.

Getmybuzzup: What artist have you had the pleasure of working with and what was it like?

Getmybuzzup: Name an artist that you would love to work with?

Young TeTe: I don’t have one.

Getmybuzzup: Your favorite artist of all time and why?

Young TeTe: To get rich and have my music played across the world.

Young TeTe: I’m not them.

Getmybuzzup: When you’re not in the studio, What do you like to do for fun and relaxation?

Young TeTe: I like to talk to the crowd.

Young TeTe: Me on top.

Sun Oct 18 , 2020
Farideh makes chicken and dumplings, a classic comfort food that’s perfect for making at home. Farideh boosts up chicken stock by cooking it with chicken thighs for a stronger savory flavor, and pairs it with celery, carrots, and light, flavorful dumplings. Check out the recipe here: https://www.vice.com/en/article/5dz4bk/chicken-and-dumplings-recipe Subscribe to Munchies […]